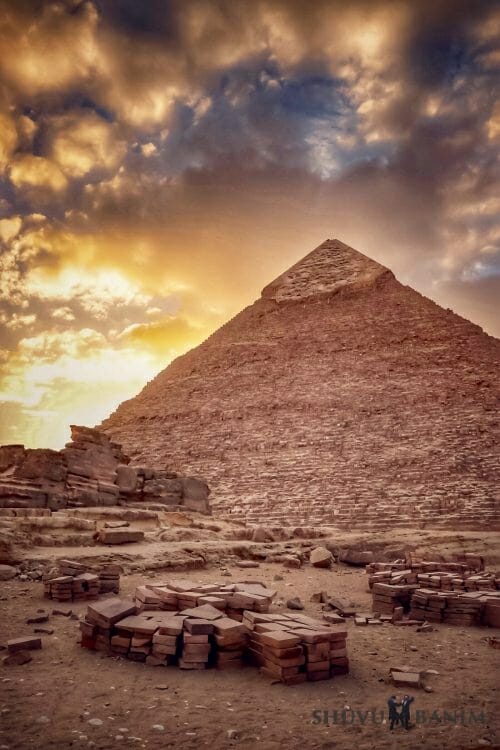 Why did Moshe spend so much time arguing with Hashem, which delayed the Geula?

“Please send by Your hand whoever You will send.”

The Midrash HaGadol asks what this means, ‘please send by Your hand’. It says that Moshe Rabbenu ascended to Heaven and saw Rabbi Akiva tying crowns to the Hebrew letters. Then he said: “Please send by Your Hand whoever You will send.”

Moshe wasn’t just arguing for a moment or an hour, he was arguing for seven days. It states in the halacha that if a person is asked to be the shaliach tzibbur (the person who leads the community in the prayers), he should initially decline. When they ask him again, he should stand up and stretch his legs, and the third time they ask him, it’s already assur, forbidden for him to refuse.

They come and say to a man, go and redeem Am Yisrael! And Am Yisrael is in an awful situation where every day, they are plastering babies into walls instead of bricks, and every day they are slaughtering people… Pharoah had leprosy, and he used to bathe in the blood of Jewish babies. The doctors told him, your healing will come from human blood, taking a bath full of blood is something very beneficial for you!

So where did they get the blood from?

He used to have 150 babies slaughtered in the morning, and another 150 babies killed at night.

And Moshe is arguing with HaKadosh Baruch Hu.

While every single moment, they are killing more babies, and more babies and more babies. What’s all these arguments?! How is it permissible to wait even a second longer, go and save Am Yisrael, already! For seven days and seven nights, he doesn’t eat or drink or sleep, he just argues with HaKadosh Baruch Hu.

How much can a person really argue?!

He says: “Please send by Your hand whoever You will send.” Send Aaron, send Miriam, send Hur. The Ari writes, in the Sefer Likutim, that Moshe told Hashem, send Nadav and Avihu. He nominated every single other person in Am Yisrael, he put forward the names of all 60 myriads.

The Ramban states that Moshe said, anyone else is better than me.

He nominated each of the 60 myriads, throughout those seven days he named every person within Am Yisrael, everyone that he knew or had heard about.

Every single minute, you’re either earning 200 transgressions or 200 mitzvahs.

Moshe was arguing with Hashem for such a long time, he was even volunteering people from future generations. He said, Ribono Shel Olam, let Rabbi Akiva come, let Eliyahu HaNavi come. Wait a little while longer, until You bring Rabbi Akiva down to the world, and when he’s a 13 year old child, he will redeem Am Yisrael.

It’s written that Moshe should have redeemed Am Yisrael already at the age of 13.

How could Moshe hold up the geula?

The Chatam Sofer asks, what is going on here, that a person argues with Hashem for seven days and seven nights, and by doing so apparently ‘holds up’ the geula? Except that really, he didn’t delay the geula. He already knew that the geula wouldn’t be the complete redemption, so he was looking for someone else who really would be able to bring the complete redemption of the Jewish people.