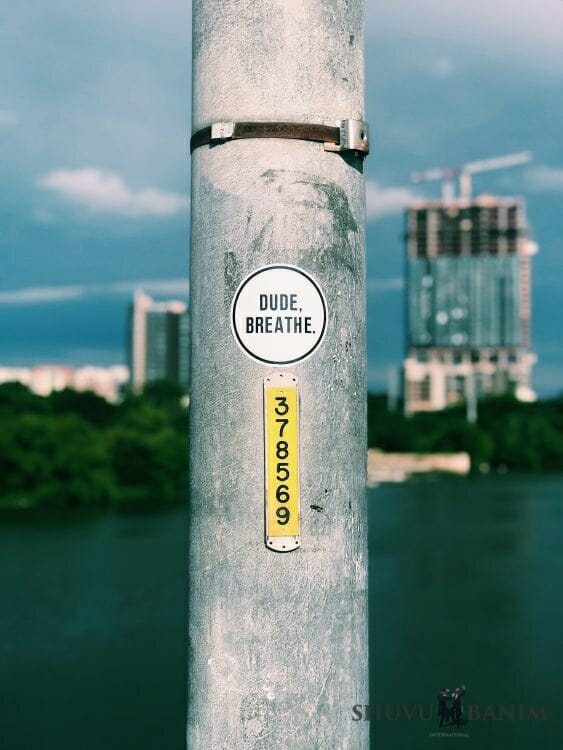 Everything here is patience

Words from the Rav, Parshat Pinchus, 5779

Until he reaches the level that there is no book that he’s not learning.

And this is how he changes his ‘love’ from a ‘love’ of forbidden things, to love of Hashem and His Torah, for example, changing his ta’ava for eating into a ta’ava for eating in holiness. And, like changing his speediness to run to do bad, like Bilaam, who it’s written about: “[a]nd he saddled his donkey”, to speediness to do mitzvoth, like “Avraham arose early in the morning”, and this also happened by Yaakov.

And everything that we look at, it’s possible to turn it from being a negative ta’ava (lust), to a ta’ava [rooted in] love of Hashem, to do the will of Hashem, and to yearn for Him.

For when a person dies al Kiddush Hashem, he rises straight up, refined and clean, to Gan Eden.

But this isn’t wisdom.

Rather, wisdom is to live, and to be ‘sacrificed’ each second, all over again. For the yetzer hara (evil inclination) gives bisyonot (shame and humiliation) every second, and shows a person just how much he’s nothing, and zero.

And the ikker  is to die al Kiddush Hashem, to die at the age of 120, to sanctify God’s name, and that we should be scraped with combs of iron.

And even from the matter of gathering wood, he should have been saved, but because he didn’t take advice from the Tzaddik, he fell.

They were very ‘strong’ in the matter of how much of a tzaddik Korach was, and how ‘correct’ Korach was, and they always tried to persuade Tzelophad to come and join their confederation.

And he always said, I won’t speak against Moshe, that he wouldn’t go against the Tzaddik, rather, he only died because of the sin of gathering sticks.

And the whole time, they were trying to convince him to believe in Korach.

See, you wood gatherer, breaking Shabbat! Believe in the Beit Din of the 250 heads of the Sanhedrin!

And Tzelophad answered them, I don’t know… I believe in Moshe, who stood before destruction and ratzon (Hashem’s desire).

And he would take his daughters to do hitbodedut, and he would cry out to Hashem:

Forgive me and pardon me!!!

And he would pour out his words before Hashem, and his daughters would hear his groans and moans.

And this is the way they learned to pray, and to forgive the sins of Israel.

The Tzaddik is taking us to the school of patience.

This is exactly like the Simple One, in [Rebbe Nachman’s] Sippurey Maasiot¸and all of this is slowly, slowly. He would bang in another nail and another nail. And the great craftsman, the Simple One, he would create shoes that were so very praiseworthy.

And even though he would create a three-cornered shoe, even this he would praise highly, because the Tzaddik guides us on the path of simplicity, and the intellectualism and the wisdom that a person has, they confuse him. And they make him into a ‘three-cornered shoe’.

But the Tzaddik even praises this ‘three-cornered shoe.’