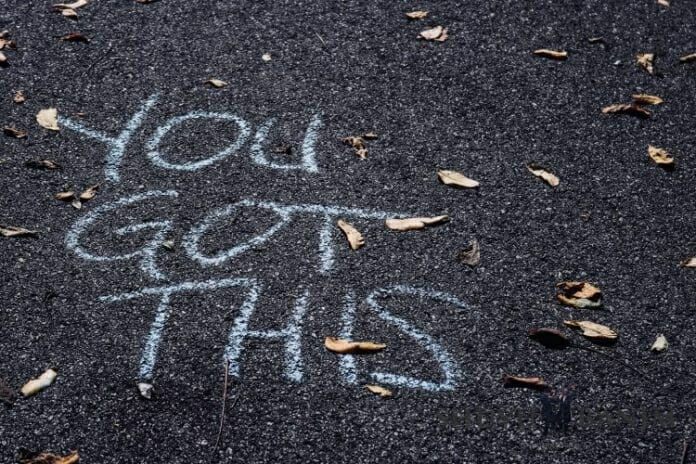 It’s time for the way we relate to ’emuna’ to evolve.

The last few months (ok, years….) it’s been so flipping heavy, hasn’t it? Every day has brought new heartaches, new challenges, new worries to us all.

Ten years ago, when the first emuna revolution really started to develop, it looked we were so close to sorting all this yucky golus stuff out, and finally getting into geula and redemption, personal and national.

The three rules of emuna were publicized, and what else did we need, to really cope with life’s vicissitudes and to get to geula and moshiach already?

(In case you’ve forgotten, the three rules of emuna are:

But there was a problem.

Call it a marketing issue, call it a misunderstanding, call it a problem in translating deep spiritual concepts into a language that materialistic Westerners can really grasp, however it happened it doesn’t really matter. But the problem was this:

Emuna back then appeared to be being ‘sold’ as a way to get God to do what you want.

At least, that’s how I understood what I was being told, 10 years ago.

Just pray enough, do enough six hours, ratchet your level of observance up to the absolute max – even if it’s not really where you’re truthfully holding – and then, you’ll be able to force God into giving you what you want! More kids, better health, a new apartment, a great job! You can get it all, if you just follow this blueprint!

What can I tell you?

Over the years, my email filled up with people who’d done their best to follow this blueprint, and who still – inevitably – found that at some point, at some stage, the emuna solution stopped ‘working’, and they were left with a big problem they couldn’t solve, or make disappear, no matter how much hitbodut they did, or books they gave out, or people they preached at.

Disappointed, a lot of these people then turned their back on ‘emuna’, and came to believe that it didn’t work, the way they’d been told it would.

The same thing almost happened to me.

I was very clear about why I started to do an hour day of hitbodedut: I was trying to force God to expand my family from just the two kids I had, to maybe four, or even six.

Sure, there were also a lot of miracles that have happened, and things that did move, and unexpectedly amazing insights that occurred, all thanks to hitbodedut, but if I had to sum it up, I would say this:

I’d get a steer in my hitbodedut that I’d need to apologise to someone, or back down on something, or work on some really bad middot that I’d just been whitewashing and justifying, and then, very often, the ‘problem’ would disappear miraculously.

But not every problem.

But what I do have, I hope, is a much clearer idea of what real emuna is, and how much we need it.

Recasting the three rules of emuna

To sum it up, real emuna is where we do our best to know that God is doing everything – so we stop beating ourselves up and blaming others, for not being perfect, and we act with more understanding and compassion.

Real emuna is where we do our best to internalize that even the very painful circumstances we sometimes have to go through are ultimately for our good – so we can still smile through the tears, and still sincerely acknowledge and thank for all the tremendous good we all still have in our lives.

That doesn’t mean we become unfeeling robots, pretending we don’t hurt when we do, or pretending we aren’t sad when we are. What it does mean, is that we understand that we need to work on those feelings of pain and sadness, until they transform into joy and acceptance of the way Hashem is running the world.

And to have patience with that process, because sometimes, it can take a very long time.

And lastly, real emuna is where we understand that the miracle will really only come once we change ourselves, and get the message that God is sending us. And that sometimes, the ‘miracle’ will never come, no matter how much we pray for it, because the lesson God is trying to teach us is one of bittul, nullifying ourselves to His will, and accepting how He chooses for us to live our lives.

But while all these problems and ‘lacks’ are so different, the solution is the same for them all:

To let go of our expectations, and our demands, and to accept that however God chooses to run our lives, that’s the best it could be.

That’s really what emuna is for. That’s really the ‘secret’ of how having emuna can help you live life happily and joyfully. Not by ‘forcing’ God to do what we want, chas v’halila, but by accepting that whatever God does, that’s OK by us.

That’s the work, that’s the goal.

That’s certainly the message I get loud and clear from almost everything I read, and everything I hear, from Rabbi Eliezer Berland.

And that’s what the next emuna revolution is really going to be about.