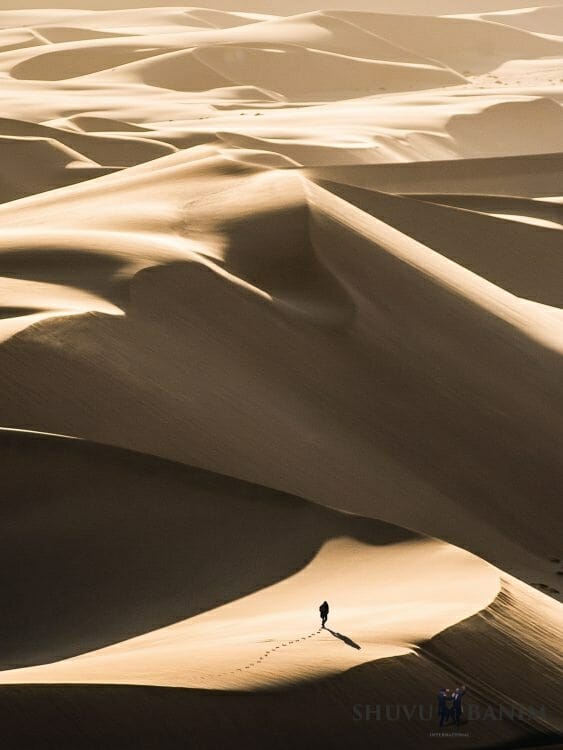 It’s for your good, that they discover your ‘bad’

Hashem doesn’t want you to think that you are already a tzaddik.

If a person has in his heart some sort of rebelliousness, or some sort of perverseness, Hashem doesn’t want that person to go through his life without uncovering it. That he should go through life, and think that he’s a tzaddik.

Because each and every one of us has all sorts of things in our hearts.

Hashem wants that this should burst out, and get revealed.

Rabbenu (Rebbe Nachman) says that very often, a person has latent tumah (spiritual impurity) inside himself, and that they render him impure from shemayim (Heaven). This is in order for the latent tumah to come out, and to be revealed. So that a person  knows that he has to make teshuva.

And this is all the failures of a person, they make a person fail, because they want all the rebelliousness and perverseness that he has inside to be revealed.

Hashem wanted this. For the external error is just highlighting the internal error.

A person can live his whole life, and have no idea about his flaws.

So, Hashem brings a person to a test, where he’s dafka going to fail it, so that they move from being hidden to being revealed, and from being inside to being external. So that now, he knows what he needs to make teshuva about.

So he shouldn’t think that he’s OK.

Daily Chizzuk: The Decree of the King