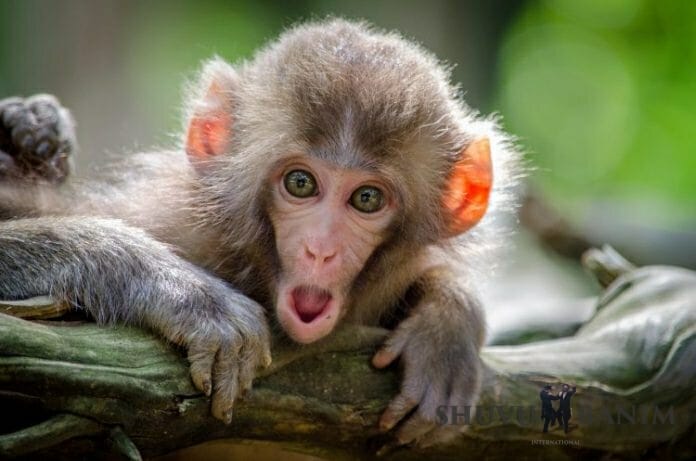 Trust in Hashem to help you make Pesach

In the run-up to Pesach 5779, we hope to share some translated excerpts of Rabbi Eliezer Berland’s comments on the Haggadah.

The Paritz said to him: Listen to me, and this time don’t make a laughing stock of me. Who gives you your parnassa, Moishela?

The Paritz said to him: HaKadoesh Baruch Hu?!?!? OK, let’s try again, for the third time. You should know what you’re doing is really rude. Who gives you your parnassa? Who owns your kretchma[1] (motel / inn / pub)? Does the kretchma belong to you, or to me? Who owns it?

So, who is giving you your parnassa?

The Paritz immediately called one of his Ivans over, and said to him: Ivan, who gives your wages? Ivan answered: The Paritz!

You see, Moishela, Ivan knows more than you do. I thought the Jews were clever, but this Ivan – who doesn’t even know how to read or write – knows more than you do. He understands. And from now on, Moishela, HaKadosh Baruch Hu is going to give you your parnassa. Everything’s fine, don’t worry, just stay home and let HaKadosh Baruch Hu give you your wages!

All this happened exactly two days before Pesach, and Moishela needed his wages in order to prepare for the holiday.

Stay home, and let HaKadosh Baruch Hu give you your wages! [When he told his family], the kids sat on the floor and cried: Abba is so dumb! Instead of telling the Paritz what he wanted to hear – what do you care?! Tell the Paritz [what he wants to hear!] Is it heresy to say “The doctor is healing me?” The doctor is the one healing you! And now, how are things going to turn out?

Everyone was crying, the wife was also crying.

They got to the night when you do bedikat chametz, and they don’t even possess a candle they can use, to check for chametz.

There is nothing in the house.

They are just sitting there, in the dark and the gloom. Suddenly – boom! The window is shattered, and someone throws what looks like the body of a baby in through the hole.

Oy! It’s a blood libel! Now they are trying to involve us in a blood libel, they just threw the body of a dead baby into our house! Oy va voy! Now, they’re going to tell us that we murdered this baby to honor our Pesach!

Next, they realize they are dealing with the body of a monkey, not a baby.

It’s a monkey! So now, they run over to the neighbor’s house to fetch a candle, to see what’s really going on, and they see that the monkey’s body is stuff full of gold coins – 1000 gold coins.

The next morning, they run to buy everything they need, and they even have enough to buy clothes for everyone, and they make a beautiful Seder with so many candles, the house is lit up like it’s high noon.

At twelve midnight, the Paritz is having trouble sleeping, he can’t sleep, so he says to himself, I’m going to take a walk and see what happened to Moishela, and see how he is sitting there in the dark, that Moishela, who rents my kretchma. I want to see how he’s crying, I want to see if HaKadosh Baruch Hu really did send him his parnassa. I think by now, he’s already learned his lesson. He already knows, that it’s really the Paritz who is giving him his wages!

(As we’ll discover, it’s the Paritz who arranged for the monkey to be thrown through the window.

He gets to Moishela’s house, and he sees lit candles, and delicacies on the table that he’s never seen before in his life – he doesn’t even have food like this in his own home.

They welcome him in, bid him to eat something, say: Pour out Your wrath on the goyim, who don’t know of Your sovereignty, and who don’t call out in Your name…

The Paritz waits for them to finish the Seder. Everything’s finished now, everything’s concluded, and Moishela is escorting the Paritz outside. The Paritz asks him:

Moshe, tell me something, how did you get all this money? Really? Where did you get the thousands of dollars you need to buy all this, and to make such a Seder night as this, with ten children all dressed like princes and kings?

Moshe tells him: I don’t really know what happened! It was 9pm at night, and suddenly someone through a corpse into our house, and we thought it was the body of a gentile child – a blood libel! Suddenly, we hear this noise of metal clinking around in the body. We lifted it up to the moonlight, and we see all these gold coins. So, we rushed to bring candles from the neighbors, and we see around 1000 gold coins! The following morning, we immediately ran out to go shopping.

But, we have no idea who threw that monkey on us.

The Paritz said: Ah, it’s the monkey. Now I know what happened to my monkey. Oy va voy.

He tells Moishela that on the 13th of Nissan, he was counting the money in his strongbox, when he suddenly realized his pet monkey had died. The monkey was sitting next to him – the monkey went everywhere with him, it was like his wife, or his brother, or his daughter, everything rolled into one.

So, he goes everywhere with the monkey, and the monkey notices that everytime the Paritz takes up a coin, he bites it, because once upon a time, people used to bite gold coins to see if someone had scraped a bit of the gold off, which would devalue the coin, and lessen the weight of the gold.

And the monkey is there, watching him put all these coins into his mouth, so he decides he is also going to put them into his mouth. After the Paritz left the room, the monkey was left with the strongbox, and it must have stuffed all these gold coins into its mouth. He swallowed 1000 golden coins – and then he died.

The Paritz then returned, and saw that his monkey was dead. He immediately gave orders for it to be thrown into the house of a Jew, as a ‘Pesach gift’, in honor of Pesach, a present for the afikomen.

And so we see that in the end, the Paritz did give the parnassa.

He didn’t have a choice, he was the shaliach, and it had to be that everything was going to pass through his hands. In the end, the Paritz was right.

A person should rightfully have parnassa and bounty, he should really have everything. Just, he needs to believe in Hashem, and not in the Paritz, and not in anyone else, either. And this way, the money may still come via the Paritz, but it doesn’t really matter.

Because the fundamental thing is just to believe in Hashem.

[1] In Poland and the Pale of Settlement in Russia, many Jews made a living by renting the right to operate an inn / pub, known locally as a kretchma, from the non-Jewish landowners in the area, who would then give them a percentage of the takings.