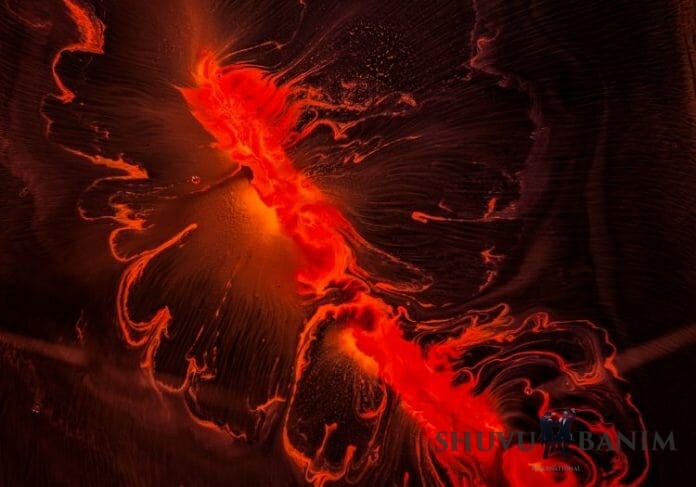 The Tzaddik and the volcano

One of the things that followers of Rav Eliezer Berland, shlita, notice is how often the Rav makes throw-away, or casual comments that are later borne out by actual events, or appear to predict the future.

At the end of May, we covered some comments Rav Berland, shlita, made about diamonds coming from volcanoes in this piece, where the Rav said the following:

While science is still guessing at how gemstones are made, the Rav clearly understood that the tremendous pressure involved with volcanic activity and explosions are the key to transforming minerals into gems.

Three weeks later, the Kilauea Volcano in Hawaii’s national volcano park has started raining down green gemstones called peridot, which is the highly-pressurized form of the mineral olivine.

While we’ll have to wait and see if diamonds, rubies and sapphires are about to come shooting out of the volcano too, what’s beyond a doubt is the Tzaddik’s deep grasp of how the world really works, based on our authentic Torah sources.

Fortunate are we, the nation of Israel, that all of the secrets of the world are open before our holy sages like a book.