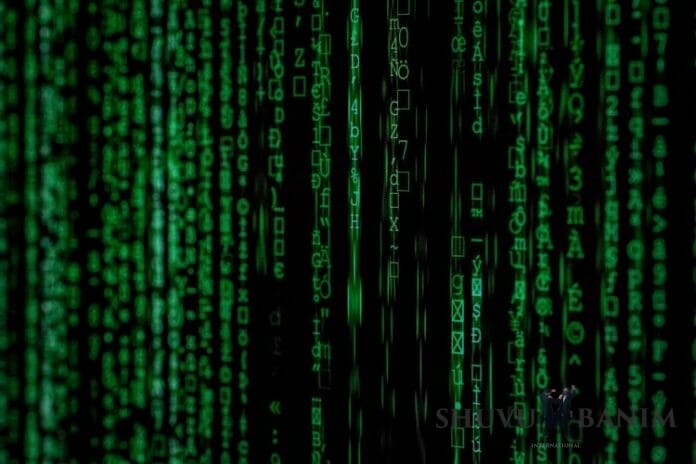 What’s with all the prayers?

Are you wondering that yourself? So much going on in the world, so much confusion and insecurity, and here on the ravberland.com website, so many prayers are going up all the time…

Prayers for burning the chametz, prayers to get a good night’s sleep, prayers to stop yelling at our wives and to say nice things to the people in our homes, prayers for patience….

The list goes on and on. What’s with all the prayers? And is it – at all – connected to the actual geula process, or do the editors of ravberland.com simply have nothing better to do with their time?

So, here’s the inside scoop.

For months and months, Rabbi Berland has been dropping large hints that he really wanted to get some prayers up on the site in English, and that it was directly connected to the geula process. But you know what? The site is run by volunteers, and even with all the good will in the world, many of the Rav’s prayers are pretty hard to translate accurately, especially with the gematrias, so the request never really took off.

There was someone who tried to do a few a little while ago, but he got a proper job shortly after he started translating them (how’s that for a segulah for success?) so things fizzled out. And everyone forget all about it.

Around two months’ ago, I decided to have a go at translating one of the Rav’s prayers for raising children, for a good friend of mine. Man, it took me all day. It was so hard. But she’s a good friend, and I knew from myself how much my relationship with my teenagers is improving and opening up and getting way more transparent and honest, since I started reciting a few of the Rav’s prayers about child-rearing every day.

So I grit my teeth, and sent it to her. Then, as I’d anyway done it, I also sent it on to ravberland.com, so they could stick it up on the site for other people, too. And that’s when the prayer factory really took off.

Someone told Rabbi Berland that we’d finally managed to translate a couple of prayers, and he was very happy about it. So happy, that he requested we start translating three a day. He also said then, that the geula somehow depended on more prayers in English getting up on the site.

Do we understand how that can be? Nope. Do we trust the Tzaddik HaDor knows way more about what’s going on than we do? Yup. So from that point on, a small band of English speaking avreichim was formed, to start trying to translate the Rav’s prayers into English on a regular basis.

As mentioned, it’s really not so easy…. Apart from the actual Hebrew language issues, there are also massive internal struggles a person has to overcome to get near these prayers. So there were a lot of very well-intentioned people who got taken out by the klipot – which meant we were down to just three translators.

And then, those three started to have all sorts of technical and spiritual obstacles, too.

Computers started breaking unexpectedly, people went awol, other people just couldn’t seem to sit down and do it – there was always something getting in the way. So the three a day kind of became three a week, and what could we do?

Rav Natan also used to comment that as soon as Rebbe Nachman would ask his students to do something, even if it was the simplest thing in the world, it would suddenly become the hardest job on the planet.

So, my part in all this production is that I agreed to put the prayers up on the site.

Around three weeks’ ago, I was having a weird sort of ‘dream’ when Rabbi Berland popped into my head, and told me we had to get 88 prayers up pronto, to get us to the next stage of the geula process the sweet way.

I don’t have a lot of experience of Rabbi Berland showing up in my dreams, but I’ve heard enough stories from enough other people to take it seriously. When I woke up, I counted how many were up already: 54. That meant we needed another 34 prayers, ASAP.

I called the editor of the site, and told them about my dream, and to his credit, he didn’t roll his eyes or laugh. He told me he’d count how many prayers he had in some stage of readiness, and we’d get on with it. A little while later, he told me he managed to find 34….

There are no coincidences.

From that point on, I started to take my dream way more seriously, and I spent two whole days just posting one prayer up, after another – and let me tell you, the mental obstacles to doing that were huge. I literally had to force myself to sit in the chair and keep posting.

The day after number 88 finally went up, Jeffery Epstein was probably murdered in his cell, in New York.

The day before that happened, Rabbi Berland asked for another 10 prayers to be readied immediately, and requested that 10 prayers a week should be produced. He apparently told one of the gabbais that these prayers are playing some significant role in the Rav’s fight against evil in the world.

So, that’s why the site is flooded with prayers at the moment. And the more people who send them on to others, and read them themselves, the greater the chances that we can get to geula the sweet way.

I don’t know how it’s all working, but I can leave you with this:

I’m in quite an up-and-down mood at the moment, but every time I gird my loins to post more of the prayers up on the site, I feel the ‘heaviness’ in the world lift considerably, for at least the next few hours. It’s like they are purifying the internet, or something, and by extension all the people, all the Jews, who are plugged into it.

So if you want to do your bit for geula, and for the Jewish people, and for the forces of good, consider how you can help us get these prayers sent around the globe. There’s literally a prayer that would be suitable for everyone, at this stage, so pick one, and press ‘send’.

And each time you do that, you’ll feel some of the spiritual ‘bounce’ from these prayers in your own life.

Read more of Rivka’s musings on her blog, HERE.

One of our readers, Jean-Charles, has kindly just uploaded French translations to the following prayers: To not waste my childhood years, To merit silence, To say good things to my wife, For Hasmada in Torah learning, To Do Six Hours of Hitbodedut, For true fear of heaven, For healing the Rav and the Rabbanit, To be consumed by the essence of the Land of Israel.

We will let Rabbi Berland know, thanks so much Jean-Charles!

We’ve all just added some hard-copy, laminated prayers to the store in English, so you can distribute them off-line, too:

English Prayer for Parents on Their Children