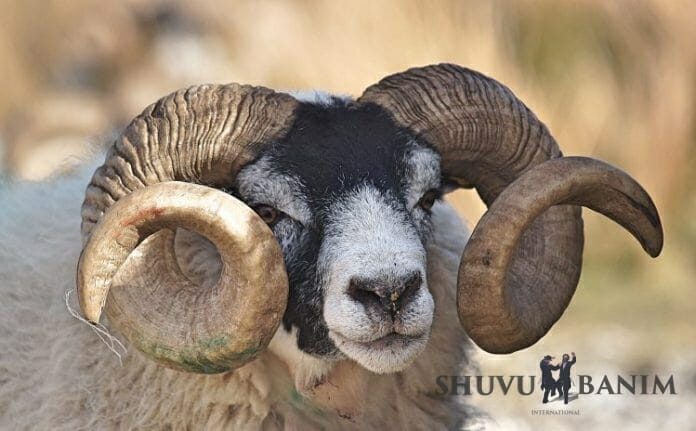 The importance of reading the Akeida every day

Excerpt of a shiur given by Rabbi Eliezer Berland, shlita, on Tuesday, Parshat Va’etchanan 5779

The main thing is to also say Parshat Akeida (the Torah portion that describes the binding of Yitzhak), to say it. People don’t pay attention. I don’t know if there’s a ‘Tefillah Kol Peh’ here?

Now, let’s read what’s written. Before the Akeida, a person should always read the introduction. This is only to be found in the [siddur called] Tefillah Kol Peh. It’s not to be found in Makor Bracha, or in the Clalit Yofi [siddur] either, because Shuvu Banim prints all of these, so it’s not found there.

When a person says the Akeida, the harsh decrees of 579 are already all sweetened.

Now, it’s d’orayta (a mitzvah derived directly from the Torah) to live in Eretz Yisrael.

It’s d’orayta. To live in Jerusalem is d’orayta. We should know that other than Jerusalem, it’s forbidden to live in another place. Even if we leave in order to raise money, we need to immediately return to Jerusalem.

So, the Akeida sweetens everything.

When we say the Akeida, a bat kol (voice from heaven) comes down. All this is only written in the Tefillah Kol Peh [siddur]. When we say: “Don’t stretch out your hand against the lad, and don’t do anything to him!” – a bat kol comes down. When we say:

“Don’t stretch out your hand against the lad, and don’t do anything to him!”

Everyone should read this, before the Akeida.

Updated! Full English transcription of Recording: Rav Shalom Arush speaking on Radio Kol B’ramah “Rav Berland is an angel of G-d, he is atoning for the sins of the generation…”