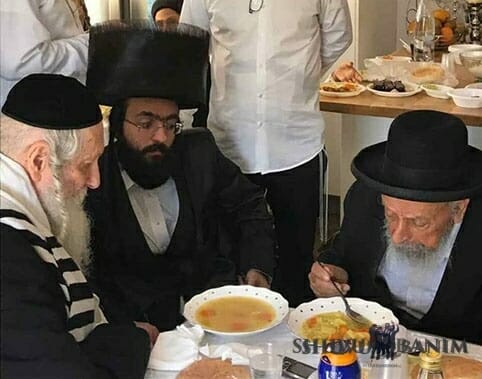 Rav Shimon Badani, shlita, the Rosh Kollel of the Torah v’Chaim kollel in Bnei Brak, and a member of the Moetzei Chachmei HaTorah of the Shas party, has met with Rabbi Eliezer Berland, shlita, on a number of occasions over the past few months, most notably shortly before Pesach, 5779.

On that occasion, Rav Badani asked Rabbi Berland when the Moshiach would reveal himself, and was told that this would happen the day after Seder Night, 5779.

Then, on Nissan 24th, 5779, the autistics gave over messages via Facilitated Communication that Rabbi Eliezer ben Ettia was ‘Moshiach ben David’.

This message was posted up belatedly on the dani18.com website, and then after a few days of intense pressure from those who are not interested in the truth, the messages were removed – but not before many thousands of people heard them, and read them.

Despite the enormous pressure from the secular media in Israel, who routinely write horrible things about any of the Torah leaders who come to meet and honor Rabbi Berland, shlita, Rav Badani continues to stand firm, and to pay no attention.

So it was, that on Wednesday of last week, August 21st, 2019, these two giants of Torah met again, this time at the Sheva Brachot being celebrated by the Raz family. Reb Aharon Raz married into the Hajbi family.

The moment that Rav Badani entered the room, Rabbi Berland, shlita, stood up and said:

These two tzaddikim then began to speak together about the importance of learning Tractate Taharot, and that there wasn’t enough learning of Tractate Toharot. (Tractate Tohorot describes the different laws of defilement, which were crucial to know in the times when the Temple was standing).

Rav Badani, shlita, responded that he had opened in a Kollel in Bnei Brak where they were learning Tohorot, and that only the Rambam spoke about the subject of Tohorot (‘purities’.)

Everyone who was present at the meeting commented that it took place in an extremely joyous atmosphere, and that the high regard the two tzaddikim held each other in was obvious to all the onlookers.

We’d like to thank Rav Barak Brenner for the eye-witness report, and the photos that he shared with us, which we are sharing with you, below: 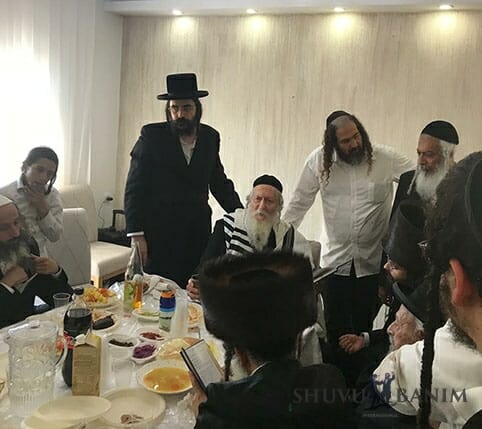 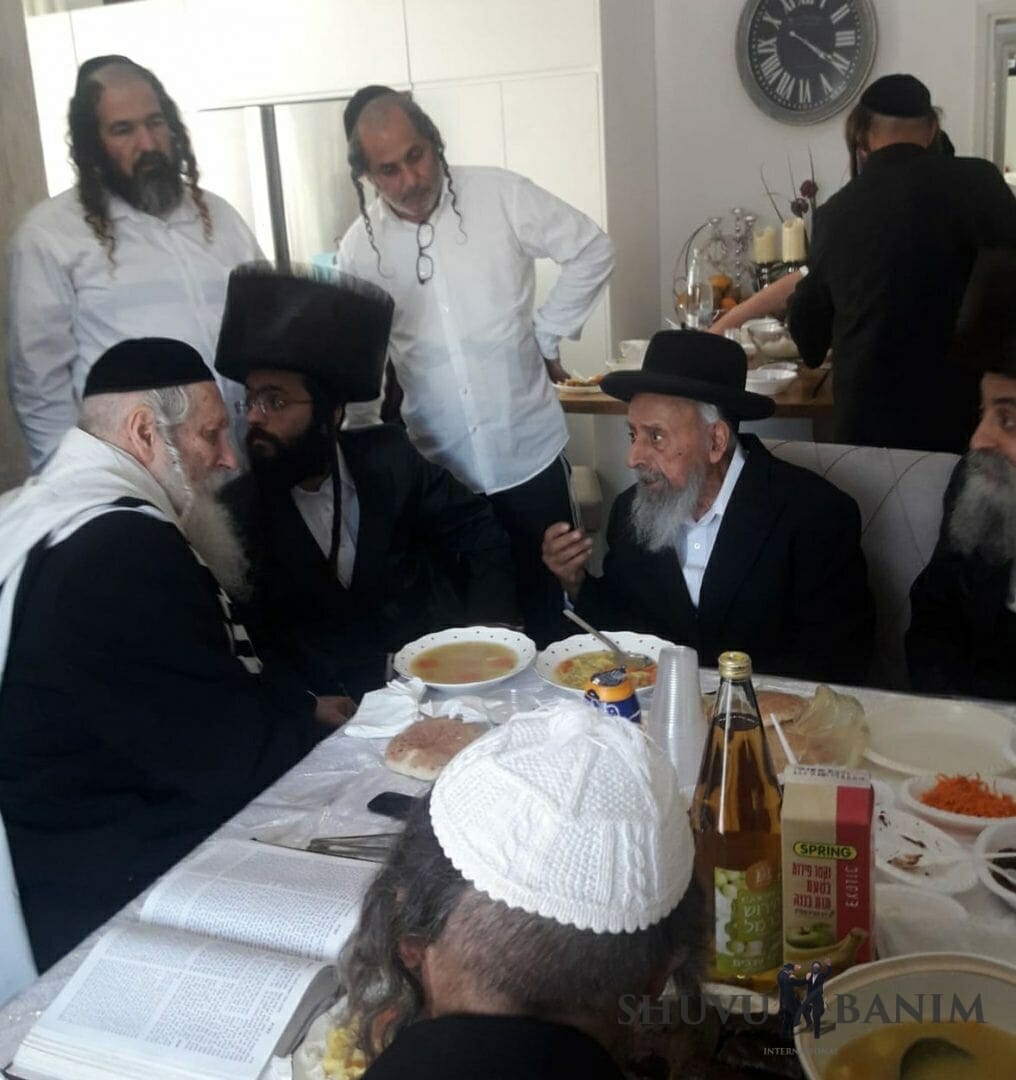 Q+A from Binyamin Golden: Anyone with a Jewish neshama should cling to the Rav