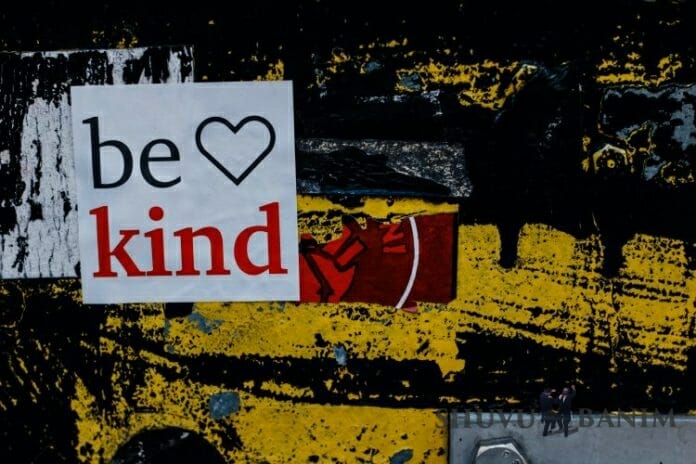 Another excerpt from the shiur given by Rabbi Eliezer Berland, shlita, on the 5th of Shvat, 5780.

You can see part 1 HERE.

Each angel is really millions of angels, and these are the difficult ‘birth pangs’,

Who is going to succeed in the fight with the angels of the Sitra Achra?

And they grab hold of the child, and lead him over to their side.

So, with each child that comes here to the olam (prayer hall), there’s a world war, a terrible war.

And if not, then the four others will ‘win’, i.e. the angels of sabotage, sin, corruption and fury – and the yetzer hara rules over all of them.

And the yetzer hara is happy that they will win the war, he’s totally happy, all of him…

On top of this, we said: A rasha, his yetzer hara rules over him.

Why does the yetzer hara rule over him? Because the moment that he was born, he was surrounded by the four angels of the Sitra Achra, and they drag him to their direction. And he doesn’t have the strength to resist, he believes them, he’s temim (innocent, simple).

[The Rav appears to say that this person is judged as ‘benoni’, in between.]

A person is made from fire. Fire is Gavriel, water is Michael, and dust is Nuriel. Nuriel is Yaakov, this is dust. Raphael is Adam HaRishon, who represents the lion on the merkava (holy chariot).

And if the holy angels win, then [the child] is all of his life like a lion, like the lion on the merkava, all of him is chassidim (kindness and / or chassidut).

Because the whole ikker (point) is chesed (kindness).

Eliezer said: The first thing, I’m going to check her, to see if she’s going to do kindnesses.

If he asks her for a cup of water, then she’s going to bring him two cups. If he says to her give me to drink, then she’ll reply, also for the camels.

Always, think how you can add more on for them, because a person is embarrassed to ask.

He says: I’m going to ask her for a little bit of water, and if she brings it, it’s a sign that she’s a kosher woman, a tzaddeket, that the angels of kedusha are ruling over her.

And this is why Avraham sent for her, because Eliezer didn’t understand why they didn’t just take his daughter. Because his daughter was born with the angels of the Sitra Achra. She was even more cursed, when she was born.

True, that today she’s already a baalat teshuva (a Jew who returned to religious observance), but in the end, she’ll fall. She’s not going to last the course.

But Rivka was born in kedusha, she can last the distance.

Eliezer didn’t know about all these rules, so he had terrible kooshiot (difficulties / questions) about Avraham Avinu.

So, if a person merits to do chesed, that he merits to do kindnesses, then the angel who is a lion rules over him, because the lion is chesed. The lion comes from rachem (mercy), the lion is rachem.

Even Bar Kochva, Bar Kochva who had mercy on the lion, so the lion rescued him when they put him inside the menagerie, inside the stadium, inside the cage with the lion.

Then, the lion hinted to him that he should ride on him, and he got out of the cage and ran over everyone else. Because one time, he did a kindness for this lion, and if a person does a kindness even for a lion, that lion with save him.

If the parents do a lot of kindnesses, then it will come out that the child will be ruled by the angels of kedusha, and he’ll be pulled towards kedusha.

And then he can revive the dead, if he merits to have Raphael join with him.

Then he will merit to techiyat hameitim (the revival of the dead.)

Translated from the Shivivei Or Newsletter #194.

Rabbi Eliezer Berland shlit”a brings down a soul from the Upper World!

The link between Gush Katif and New Orleans