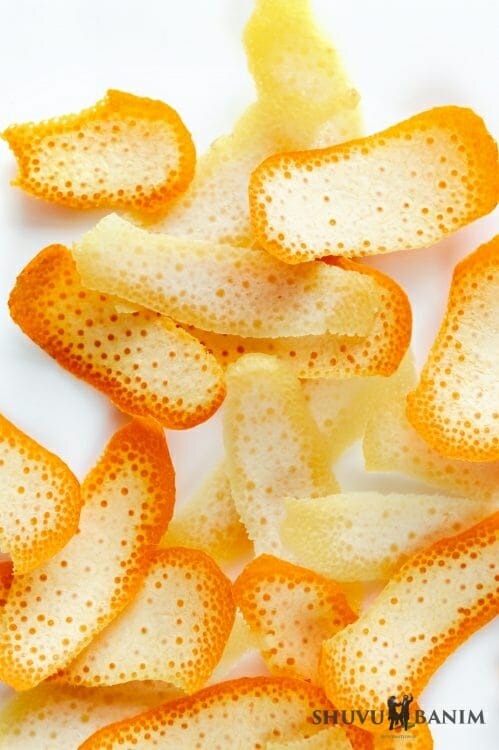 Now all the klipot are being destroyed

Comments made by Rabbi Berland, shlita, by phone to the Admor of Toldos Aharon, upon the passing of his brother, the Divrei Emuna of Monsey.

“Miriam died there and she was buried there.”

Miriam and Aaron and Moshe Rabbenu – he was included with all of the Tzaddikim. He was called ‘Aaron’. Now, the whole parsha is speaking of Aaron HaCohen: “And Aaron died there”.

He was Aaron HaCohen, he was the Kohen HaGadol (High Priest) of the generation.

His whole life, he was kodesh kodeshim (holy of holies). He will be forever. “Miriam died there” – she was forever.

Now, this is the time.

Aaron HaCohen spread out the clothing – these were the garments of Adam HaElyon, garments from Gan Eden. And enter the place that is entered, and stand in the place where [people] stand, and dress in the place [where people] dress.

Now, he has holy garments from Upper Gan Eden.

“Rather than the sound of arrows between the water drawers, there they will recount the righteous deeds of Hashem.” (Shoftim 5:11).

The Zohar (Bereishit 22a) says “between the water drawers”, the He suspended the upper waters and the lower waters. All of his work was to join together these ‘waters’, the holy waters.

“Therefore, it is said in the Book of the Wars of Hashem: ‘The gift of the Sea of Reeds and the rivers of Arnon; the outpouring of the rivers when it veered to dwell at Ar, and leaned against the border of Moab.”

For the whole inyan (matter) that we live in Eretz Yisrael is for this very thing, that all the mountains should be one mountain.

“Tavor and the Hermon, will rejoice in Your name.” (Tehillim :13

Now, all the Parsha is on “And Aaron perished there”, that Aaron HaCohen lived forever. His bier flew in the air, he lives and exists. It’s forbidden to think that a gadol (leading Torah sage) has gone away, is niftar (deceased), God forbid.

All the world now, when we conclude the shiva – the first of Tammuz, we say in Hallel:

“All the nations surround me. It is in the name of Hashem that I cut them down.”

“The Makom (i.e. Hashem) should comfort you amongst the rest of the mourners of Zion and Jerusalem, and you should see the consolation of Jerusalem.” Amen.

The Admor of Toldos Aharon replies:

[1] Shoftim 5:20-21: “From heaven they fought, the very stars from their orbits did battle with Sisera. Kishon Brook swept them away – the ancient book, Kishon Brook.”