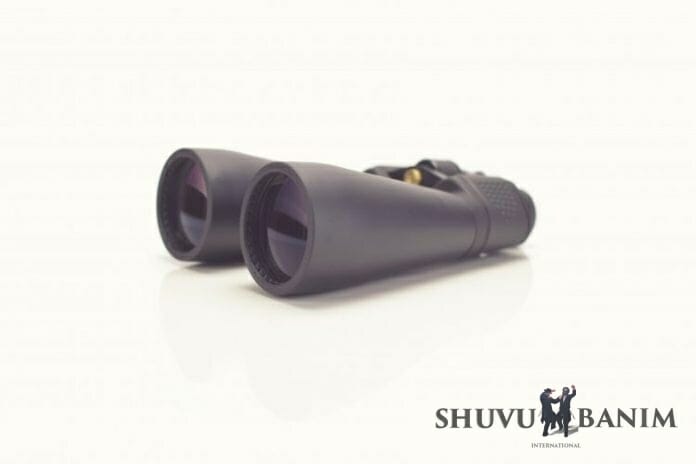 “And he came to Hevron”

When a person doesn’t learn Torah in the correct way, he can turn into a rasha.

Rabbenu explains in Lesson 12, that the moment a person learns Torah in an incorrect way this is considered to be learning Torah from Jewish demon scholars. And they receive their Torah from the demons that have a fallen Torah of the fallen alephs.

They have the Torah of the fallen alephs, and it’s written about this aluphim (leaders) that Shlomo would speak in 3,000 allegories and sing 5,000 songs because Shlomo merited this in kedusha. But the Jewish demon scholars receive their [Torah] from the klipot (side of evil).

So, we see that a person is able to learn Torah via the klipot. He’ll be a Torah scholar, a talmid chacham, and the Zohar says this is the reason why he’s actually learning (i.e. to become a Torah scholar). All of his words will be in way of parable and flowery speech, and wonderful reasoning, because their root is in these aluphim.

Regarding these Torah scholars, it’s said about them: “The least of them tire out people, and even cause Hashem to be wearied by them.” Because they tire out people who come to listen to their drashas and their Torah.

When people learn Torah with ulterior motives, they don’t change

But this one [who’s learning Torah for ulterior motives] doesn’t change, because he stays the same in his internal reality, in his human soul. In order for the Torah to be able to change a person’s inner dimension, he needs a true Torah scholar who is an angel of Hashem, who is called an angel of Hashem.

But when there is no Torah scholar like this, then the Torah that the person learns doesn’t bring him on to a good path. He learns Torah, so he has a lot of knowledge. He could be a gaon, the biggest in the world, he can be the greatest advisor in the world. It’s written about Achitophel that they would ask him for advice with the same sort of awe that a person would request things from Hashem.

Even if he’s a tremendous Torah scholar, he may still not have a world to come.

Do’eg HaAdomi was the chief…he was the head of the Sanhedrin, and after this he fell time after time, until he forgot his Torah learning and he killed the city of Nov, the city of the Kohanim. And all this happened because of an illusion that entered him, that King David deserved the death penalty.

So we see that during his lifetime, a person can experience all types of different situations.

Twelve men went to spy out the land, and suddenly, within the space of 10 days, they turned into complete reshaim (evildoers), simply within the time it took to make the journey. And only because Yehoshua Bin Nun had a blessing from Moshe Rabbenu that Hashem would save him from the advice of the spies, knew that he’d be saved from [joining in their evil counsel].

Calev was very anxious about what was going on

And Calev ben Yefunneh, who didn’t have a blessing from Moshe Rabbenu, he was very anxious about what would happen. Therefore, he began to run to the kivrei tzaddikim, to cry out to Hashem to save him, because here he was, going along with 10 friends who went on shlicut (on a mission) for Moshe, because Moshe gave them the possibility of sinning, saying if you want to go, so go.

Moshe knew what could happen, he just gave them the free choice, and Calev saw that he knew they were going on a mission for Moshe, but even so in the middle of the way, they switched [to the side of evil]. He didn’t know what to do, so he ran with self-sacrifice [to Hevron].

So much so, that the Zohar asks how to did Calev run to Hevron when he was endangering his life by doing so? This is like deliberately committing suicide. The Zohar answers by saying, a person who is under pressure doesn’t look at what’s going on around him. A person under pressure doesn’t look at anything, he runs to a field in the middle of the night and cries out to Hashem to save him.

This was Calev ben Yefunneh, who ran to Hevron even though it risked his life, and not on the advice of Moshe. But the main thing was to guard his emuna, his belief in Moshe. In order that he would maintain his emuna in Moshe, he ran to Hevron in the middle of the night even though it risked his life, and without being instructed to do so by Moshe.

But he did this to guard his emuna in Moshe Rabbenu.

Translated and adapted from ‘Aish Moharan’, a collection of Rav Eliezer Berland’s teachings on the parsha.