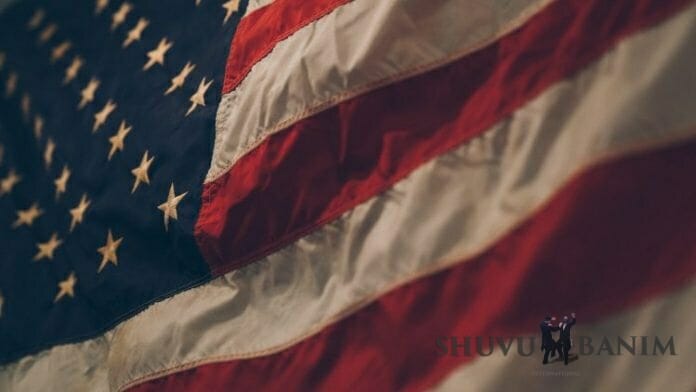 *IMPORTANT: THE VIEWS EXPRESSED BELOW ARE SOLELY THE AUTHOR’S.*

As part of the ongoing editing job I’m doing, trying to turn the raw posts on the ravberland.com website into actual, physical books, I’ve been going through an awful lot of material here on the site.

It’s the blessing and also the curse of our modern world, that we’re so flooded with information we can’t even take it in anymore. As soon as something comes in one ear, it’s out the other (unless it’s gossip about Tzaddikim. Sadly, that sort of poisonous tumah seems to stick around for a very long time.)

So going back through all this stuff is proving very useful, not least because I just came across this, from THIS post from a few months’ ago. I’ll bring the excerpt below, then come join me the other side to see what brainwave I just got from this.

There is this Midrashic Source for ‘eating grass in the desert’ at the time of Geula, from Midrash Heichalos:

“Evil King Armelius will arise and tell Edom: “I am your messiah! I am your god!” The people will immediately believe in him and unite under his leadership. He will say to Esav’s descendants worldwide: “Bring me the Torah I gave you!”

“Every nation will present its religious law. Armelius will declare: “I gave you this law. I am your god.” He will likewise summon the Jewish people and say: “Bring me your Torah, and declare me your god!” The Jews will be shocked and frightened…

Nechemiah will say: “You are not God, but the Satan!” He and thirty thousand mighty Jews will battle Armelius and kill 200,000 of his soldiers. Outraged, Armelius will mobilize an international army and wage a terrible war against the Jewish people. Thousands of Jews will be killed, including Nechemiah, who will die in the afternoon….

Moshiach ben David and Eliyahu HaNavi will reveal themselves to the Jews hiding in the wilderness and restore their spirits. The people will know God has saved them. As it is said, For God has redeemed Yaakov, and ransomed him from the hand of one stronger than he (Yirmeyahu 31:10), and those lost in the land of Assyria and the outcasts in the land of Egypt will come (Yeshayahu 27:13).

The nations will fear God. Heretofore scattered, the Jewish people will return to Israel with Moshiach. Uniting in the Judean desert, the Jews will go to Jerusalem. Remnants of the house of David will rise up from the ruins, and Moshiach will rule.

Now, I read that over again, and in light of a certain president’s recent re-Tweet that:

“President Trump is the greatest President for Jews and for Israel in the history of the world, not just America, he is the best President for Israel in the history of the world…and the Jewish people in Israel love him like he’s the King of Israel. They love him like he is the second coming of God… But American Jews don’t know him or like him. They don’t even know what they’re doing or saying anymore.”

AND, in light of all the ‘Trump / Edomite ‘moshiach’ stuff that’s been awash on the web for years, including these headlines from the Breaking Israel News website, amongst others:

Trump says he’s ‘the only one’ who can protect the U.S.

I suddenly started to muse on the possibility that this guy could end up being the ‘Armilus’ being discussed above!

Armilus is variously described in the Jewish sources as the incarnation of the Soton himself, or his son – and he’s definitely a big, leading player for the forces of evil. But in terms of actually being a ‘Jew’, at least in name? I can’t find the actual source for that.

This comes from the MayimAchronim website, which actually has some very solid Jewish sources on the End of Days stuff, and which I’ve just tripped over as part of my search for the source that Armilus is a Jew, and the head of the Erev Rav:

“Kabbalistic texts state that Satan will lead one last battle in the End of Days, against Mashiach. He will come as the dreaded Armilus. In Sefer Zerubavel, Armilus is identified with Satan himself in bodily form, while in Nistarot d’Rabbi Shimon bar Yochai, he is the son of Satan. He will seek to kill Mashiach, and he may succeed in killing Mashiach ben Yosef, before being in turn extinguished by Mashiach ben David.”

So, until if and when that source turns up, there’s an intriguing possibility that ‘Armilus’ is not actually a Jew at all – which means things could definitely be getting very interesting, any time soon.

How this all ties in with the Zohar passage, brought HERE, which tells us that:

“And a person who is not suitable to be king, it will be given to him that he should rule.”

“And this same king, who rules with sweet talk, will govern with great anger, and with rage and with force, against the holy people.”

Is a very interesting question, especially as Israel’s elections impasse means that the diplomatic ‘Deal of the Century’ basically got totally blown out of the water…

We certainly live in interesting times!

Who knows how the Rav is sweetening all this stuff, but if Armilus is actually not an erev rav Jew after all, but a non-Jewish ‘King’ with messianic pretensions, there’s someone else who increasingly appears to be fitting the bill.